Newest, beautiful, single women now added for week of Wednesday, 23 November, 2022 - Tuesday, 29 November, 2022
Your opportunities here are truly worldwide. Explore our site deeply to see how you can realize that!

What Ukrainian Women Want in Relationships 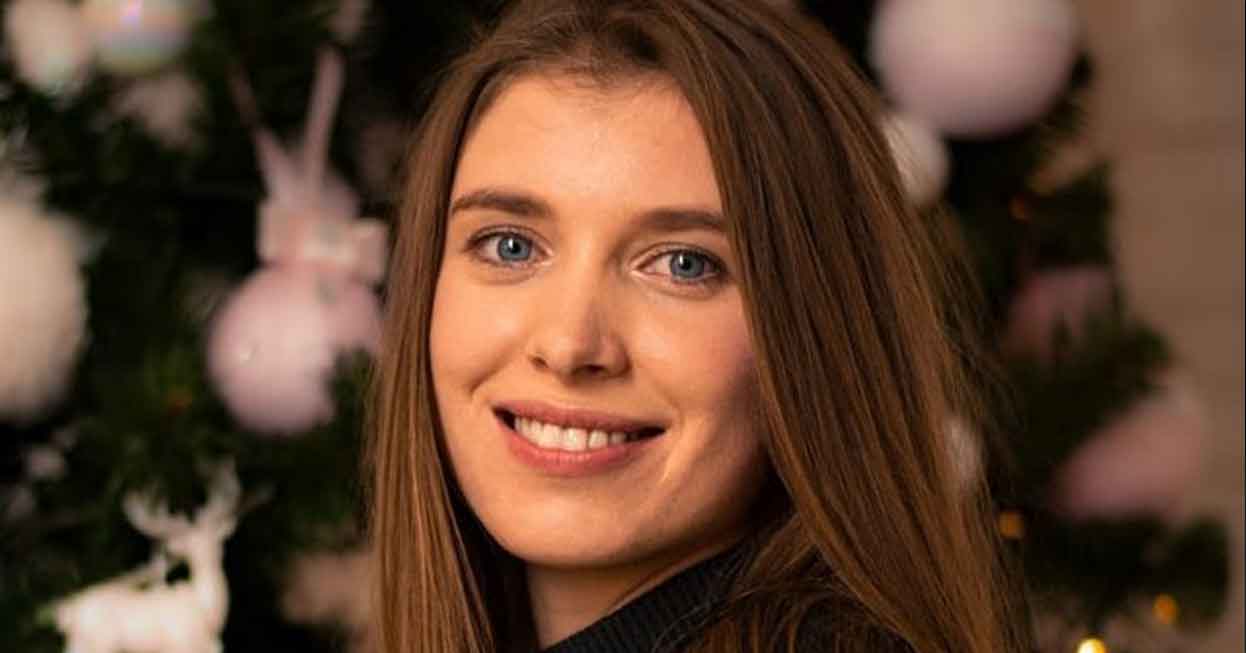 Dating in Ukraine means being what a Ukrainian girl wants.

In life, there are things that people want. For some people, a good house and a nice ride are crucial. For others, nothing is more fulfilling than living in a van on open roads. Meanwhile, for the guys who want Ukrainian women they can try their hands at online dating.

It’s hard to fault those men for doing so, because the popular perception of eastern European women tends to cast them into one of two roles, either looking like matronly babushkas or looking like supermodels. The media and free dating apps present an image that does not reflect reality. But there are as many types of women to be found in real life.

What The Women Want

As for the women? Well, they are people, just like you, and as such, they have things to want in romantic relationships – some want a committed relationship, some want an open relationship. Relationships, by and large, will not be any different for a Ukrainian woman.

In relationships, people have expectations that are shaped by their culture and society. This is why what a Ukrainian female expects from her husband is going to be shaped by the conservative social mores of Ukrainian culture. 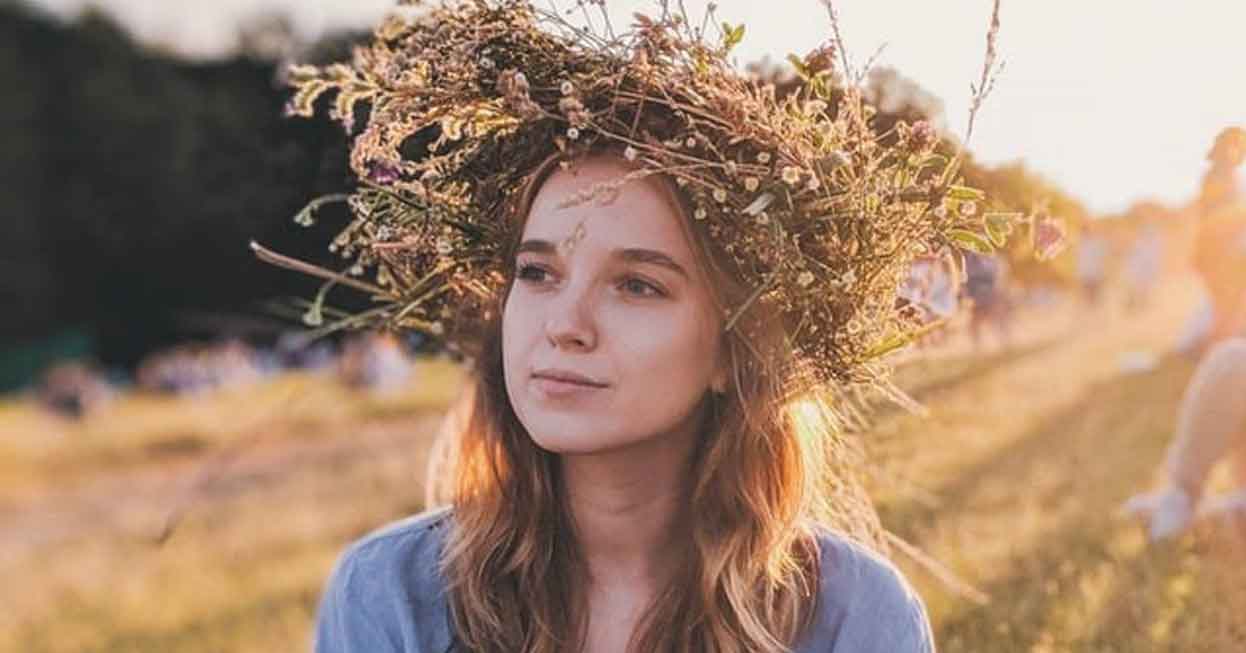 If you’re what a Ukrainian woman wants, then you’ve basically succeeded.

Women in Ukraine don’t date men for the sake of dating. They don’t sign up for dating services because it’s fun for them. They’re dating because they intend to settle down and get married, and they want to get married to a man who wishes for the same things.

Let her know that you’re not just looking for another notch on your bedpost if you date a Ukrainian girl.

You may be aware that the man usually pays for dates and that’s no different in Ukraine. While going Dutch (splitting the bill) and the woman footing the bill have become more and more common in the west, the old tradition of the man reaching for his wallet at the end of the night still stands.

So, if you happen to be in Ukraine, don’t be stingy. Spend a sensible amount, but don’t go overboard with it.

It is also important to know that Ukrainian culture places a lot of value on the importance of familial relationships. In a western relationship, you date for a few months before meeting the family.

This is unlikely to be the case if you’re in Ukraine. You’ll most likely meet her family very early in your relationship, sometimes as early as just after the first date.

Furthermore, you’ll have to win over them as well. If her family doesn’t approve, her feelings for you can turn on a dime.

Do your best to convince them because you might literally lose out on your romantic prospects with a Ukrainian girl. It’s not enough for her to like you, her immediate family has to at least find you tolerable.

An attractive person gets attention, but an interesting person can hold it. As such, you have to be able to keep the conversation going.

No matter how tall you are or how talented you are, if you fail to hold a conversation with someone, you won’t be able to keep them interested. You may catch their eye on dating sites, but good luck getting a second look if you can’t stimulate their mind.

Even though the language barrier may hinder the conversation, it is still very important to be able to talk to one another in any relationship, especially one that’s romantic and in its early stages. Ukrainian women prefer someone they can talk to. 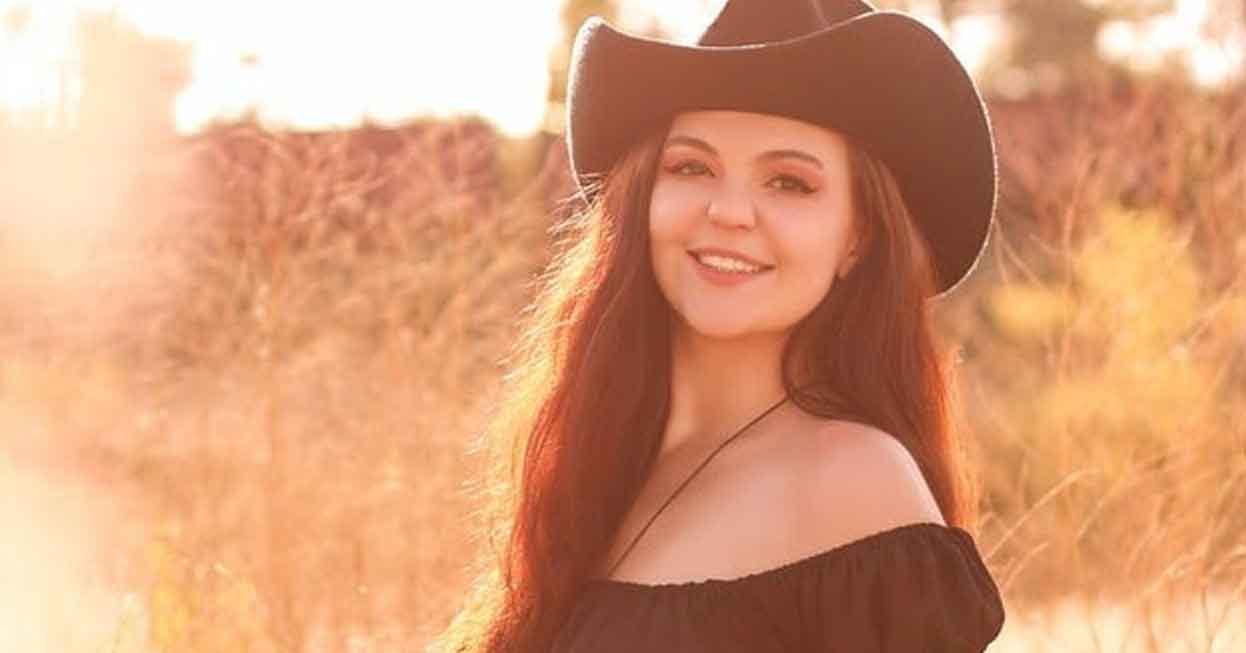 Be what a Ukrainian woman wants if you want to win one over.

Another thing that Ukrainian girls like in their men is sincerity. They want a man who is open with his emotions rather than keeping them concealed because they want to know how their partner is feeling.

Going on a dating site to meet strange men from a strange land can be scary enough for these women. That’s why it helps if they’re with someone who’s not always going to be cool and aloof, but rather someone who makes them feel safe and comfortable enough to be themselves.

Women do not necessarily seek out men who have a lot of material wealth, they don’t look for men who are going to shower them with luxurious gifts. However, they do want a man who is going to materially show their appreciation for her.

When dating Ukrainian women, you will want to bring some trinkets along on your first date. They’re not necessary, but they’re helpful. The trinkets don’t have to be expensive or anything like that, but they should be meaningful.

Ukrainian women need to have things that they want in a partner. You may want a partner to be certain things, but so do the women that you’re chasing, so it’s best to embody those things.

Newest, beautiful, single women now added for week of Wednesday, 23 November, 2022 - Tuesday, 29 November, 2022
You have to meet the women to marry them! What other international dating site offers you numerous opportunities to do that?