Social Media Etiquette | How to Date a Ukrainian Woman Online 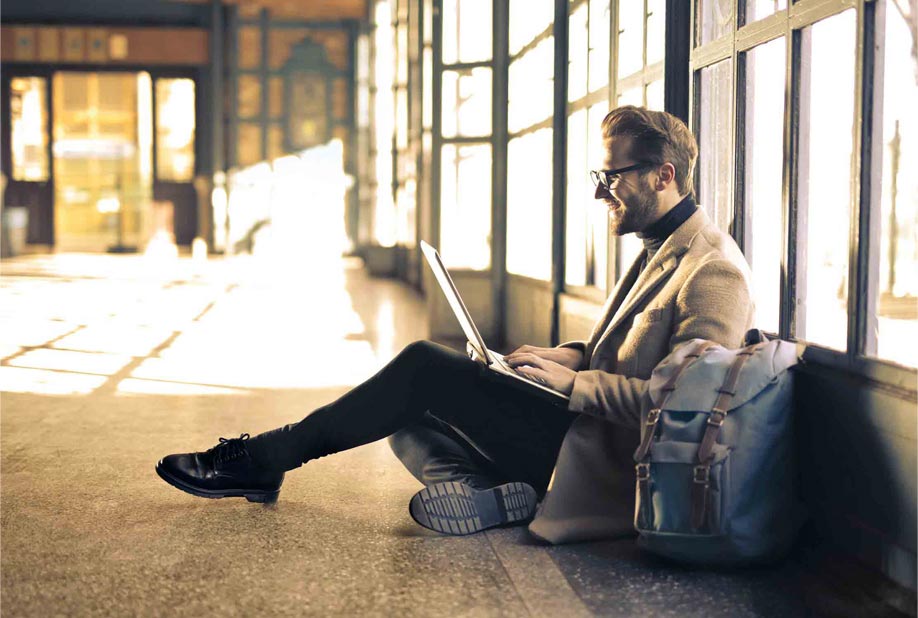 Learn how to properly engage a Ukrainian woman on social media.

Because of the rise of dating sites/apps and social media, the norms of dating have changed. It’s now much easier to meet people you normally wouldn’t, including Ukraine ladies. While this development has its advantages, the changes have also made dating more confusing—especially with social media. For example, when do you broach the subject of meeting face to face? Or when you exchange numbers? When someone follows you, are you obligated to follow the person as well? Would it be rude to send a personal message after liking her profile or picture?

If you are new to the world of social media, navigating these new waters can be overwhelming and confounding. To avoid putting your foot in your mouth, here’s a list of some dos and don’ts:

When creating your profile, provide information that truly reflects who you are. Creating a fake persona would only get you into hot water, especially if you’re caught. You wouldn’t want your relationship to be based on a lie, would you? Being true to yourself also allows potential matches to be honest with you. They’ll be more open with you if you are being authentic.

2. Send a private message before liking anything

The best way to establish initial contact is to send a personal message. It’s simple and straightforward. It’s also the best way to gauge the other person’s interest. If you don’t get a response, then it’s safe to assume she’s not into you. If she responds and is even engaging, then there’s a chance your conversation could lead to something more.

While this may seem obvious, not many social media users actually do this. A lot of them are content to leave their chatmates hanging. When you need to cut a conversation short, make sure to be polite about it. If you don’t, you’ll just end up looking like a jerk.

1. Don’t force her to respond.

In the same way, you wouldn’t force a Ukrainian woman in real life, don’t force her to respond to you on social media. If she’s not interested, then simply move on. And don’t even think about waiting around for a reply because you’ll only be wasting your time. As the saying goes, there are plenty of other fish in the sea.

2. Don’t overdo the compliments (nor the likes).

While it’s important to let her know you’re interested, constantly reacting, liking or reacting to her posts makes you seem overeager. If you exercise some restraint, you leave a bit of mystery, which would prompt her to get to know you better. It’s best not to seem desperate and needy because that would surely deter Ukraine singles.

These would include politics, money, and religion. You can save these deep and philosophical topics for when you’ve gotten to know each other longer. For the time being, simply get to know the woman first.

So, the final dating advice regarding social media would have to hold your horses. The point of these guidelines is to make sure you behave properly on social media. If you don’t keep yourself in check, then you might not realize that you have become a troll. Believe it or not, it’s quite easy to get sucked into the dark side of social media. If you stick to these tips, you might just end up marrying a Ukrainian woman.